Facebook Jail – How I Got In And What I Did 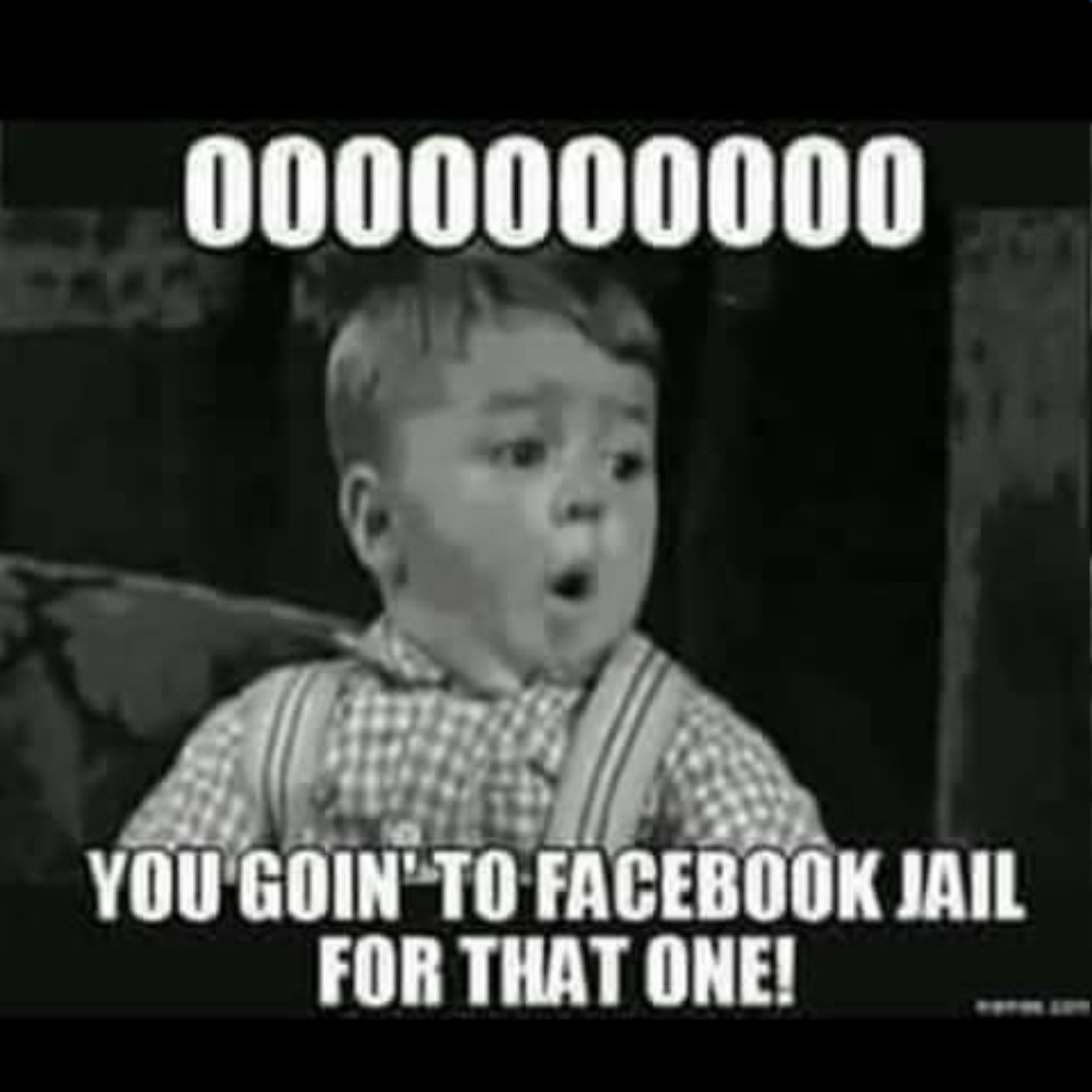 How this works is that people are allowed to report your profile as fake or your posts as spammy. If that happens, you are blocked by Facebook until you meet the criteria set by Facebook for getting it back. Facebook claims that it is using this to preserve the user experience. However, users also use it to punish people for opinions they don't like, harass their competitors, and generally make a nuisance of themselves.

I have had a love/hate relationship with Facebook for years. I was on Facebook to connect with family and friends, then my friend list grew really large which translated into spending way too much time on the platform and there wasn't a big enough payoff. So I left Facebook for a year.

Let's fast forward to last week. I received a notice from Facebook that someone had reported me for using a fake profile. I would need to provide official identification to prove to Facebook that I am who I say I am. Evidently someone realized Misses is not my real name...perceptive.

Given that I don't like Facebook very much, I was certainly not inclined to give them copies of my official identification. I was also not interested in using my real name on the platform. Since it is their platform, I decided to walk away.

I could only do this because my team was already planning our exit. We had purchased a website and hosting. It meant speeding up our timeline by months. We were able to get a forum up and functional in a week. I now have a forum of my own on my new learning platform Learning Well At Home. You can go there and sign-up for the forums. Many of my most active users have already joined us.

A business colleague advised me against building a group on a platform I don't control because it can be taken away overnight. It wasn't quite overnight - but close. I learned a lesson. Control as much as I can. Be as independent as I can.

I have to tell you, walking away felt good. 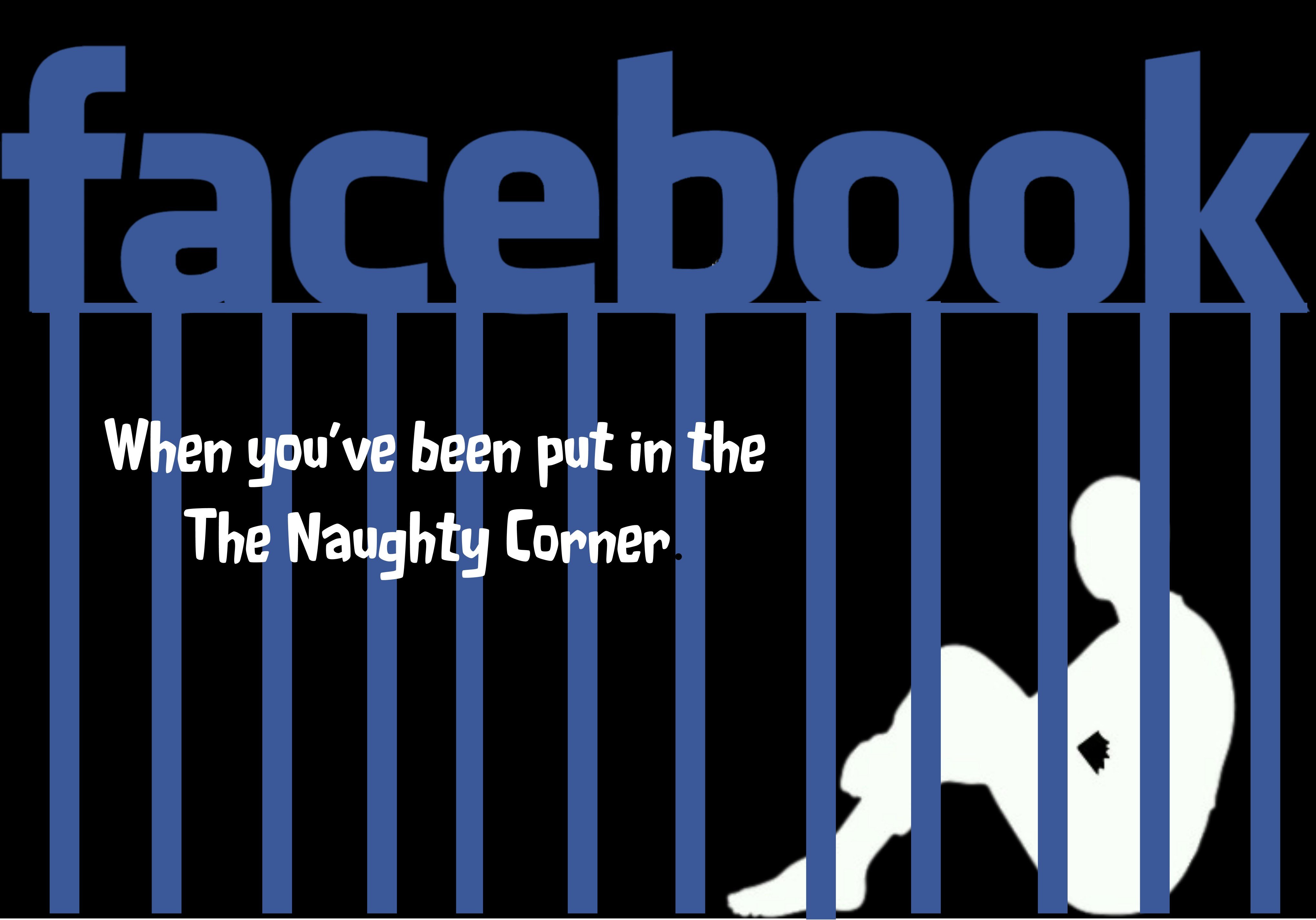 What I Didn't Anticipate - This Affects You

You know how companies invite you to sign onto their platform with social media. Bad idea.

Since was blocked on a Friday, there was no support at Pinterest for 1-3 business days. That wasn't good. That was a more serious problem than being banned from Facebook. I tried using my Facebook email to log on. Nope. I was locked out of my account. Panic had set in. What in the world? I knew that if I didn't play nice with Facebook, my Facebook group would suffer and I'd lose my Facebook page. But this was a bit of a stunner.

Saving grace - I rarely use my phone for surfing the internet. The type is too small and it's too annoying to use. But evidently, I'd signed into my Pinterest business account once and was still able to get in, change my settings and get my account back. Any account that I had with websites using my Facebook login, I've had to create new ones

One more thing, I can no longer post on websites or blogs that use Facebook comments. I've been blocked from Facebook and it's like I have the plague - shunned from all polite internet society.

You think it won't happen to you? Anyone can report you for being spammy, annoying, espousing the wrong ideas, or even being contradictory. You can be locked out of your account and and blocked from Facebook altogether for as long as 30 days or more. Post a political view someone doesn't like - off to the naughty corner you go.

What Lessons Did I Learn?

1. My friend was right. Don't grow something on someone else's platform. They can take it whenever they feel like it.

2. Don't use social media to sign into websites, use your real email. It is a giant headache to fix all this.

3. We live in a petty and vengeful culture. That's unsettling and disturbs me more than being banned from Facebook. That is serious.

4. The Circle - you should watch it. Lacy from Play Discover Learn warned me about the ending. She was right. The ending...

5. It really does feel good to walk away from the beast of Facebook.

Have you been sent to Facebook jail? Let me know why.

Now that the pressure is off to blog through Gattegno's textbook 1, we're actually enjoying math a little bit more as our lessons tend to be directed at what P. is ready to learn. The blog posts are going to take a different format as well. Instead of attempting to restate what Gattegno is doing in the books, I'm just going to be sharing what we are ...